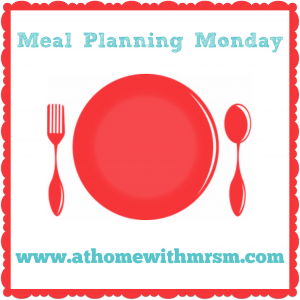 Last week we popped into Iceland and I bought some of the Slimming World burgers - I couldn't bring myself to get the sausages, but I did make the mistake of picking up some Linda McCartney veggie sausages (they tasted as awful as quorn ones do).  I wasn't keen on the burgers, and would rather just syn some ones from the butchers instead.

This week we're due to get a meat pack from our local butchers, so I'll be getting a medium chicken, 1Ib mince, 1Ib sausages, some pork loins and some stewing beef.  I'll use the pork and stewing beef next week, and the roast chicken we have on Sunday will stretch into two meals next week too.  Love leftovers.

Yesterday we had a gammon joint, Phil will be using some of the leftovers for his butties, and i'll use a small amount in some pea and ham soup, which the girls will hopefully eat too.  They both like soup, the toddler especially likes to dip things at the moment, so soup and sandwiches is always a winner.  The baby just likes to be covered in green mess, and if she can get plenty of it on everything else then she'll be excessively happy.

We went to Rome for our honeymoon at the beginning of the month - we ate so much pizza that I don't think I'll be ready to have it again until next year.  Whilst we were there I had a fantastic bolognese dish - with gnocchi - not sure why it's never occured to me to put them together before, but I really liked it.  If I remember to pick some up this week then we'll have that, but if not we have plenty of pasta in the storecupboards.   Whilst we were away I've fallen back in love with red wine and prosecco - I still think white wine has a vendetta against me though.  I don't tend to drink at home very often, if at all, because we cosleep with the baby from the early hours every night, so it was nice to be able to have a few glasses of wine together. 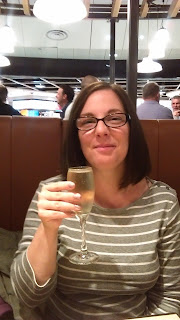 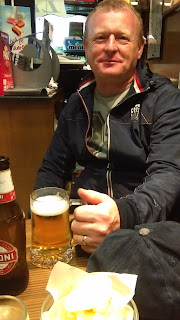 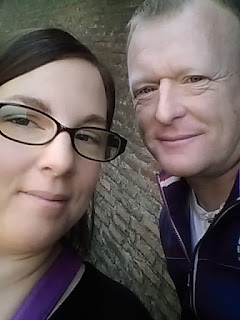